April 25, 2020
Freddie Prinze Jr. considered joining my new online D&D campaign this week. No, really. I’m serious! Okay, he was probably just being polite. He was really polite about it, though. 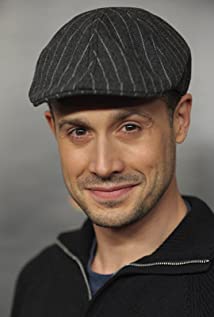 You see, one of my old friends/new players had an exchange with him on Twitter a few days ago. Freddie Prinze Jr. had retweeted a post about naming a barbarian. Jeremy (my friend) responded to the tweet with appreciation, noting that he was about to play a barbarian, himself. Freddie Prinze Jr. gave the advice to “Taunt and flaunt, bro. Taunt and flaunt.” When I heard about the exchange, I had Jeremy extend an offer to join our game. I figured “why not,” although I was sure he wouldn’t seriously consider it or even respond... or would he? The offer was politely declined with an explanation that the timing would not work out. Apparently, Freddie handles the cooking in the family and not Sarah? Or maybe they take turns. Someone needs to make sure the kids eat, at any rate. This is a fact that I'm all too familiar with. The offer stands though, and he praised our openness to letting in someone new.

Why not offer? That may be where I made a mistake. Certainly, I believe in openness when running games for players. However, at some point it stops being “my campaign” and starts being “our campaign” or even “their campaign.” In inviting Freddie, I didn’t take the feelings or thoughts of the players into consideration. Knowing my friends, they would likely be open to anyone joining, but that isn’t the point. Once you’re past Session Zero and headed into a campaign, you have the fledgling stage and it becomes a joint effort. The players have put time and thought into their characters: maybe how the PCs know each other, what they’d like to do in the campaign, and perhaps some effort into their backstory. They have done work.  Everyone involved deserves a say before someone new is added as a participant. The beginning of the campaign is likely the best time to add someone new, or at least the easiest to work in a new player/character, but you still need player buy-in.

When adding someone new to a campaign, or even when you start forming a campaign, you might also need to consider party chemistry. I’m not just talking about the character make-up of the party, either. (Although, making sure you have the right fighter/healer/spellcaster/thief combo can be important too.) Will everyone’s playstyles get along? Adding a dungeon crawling fan to a group of people who prefer roleplaying could be rough. What about issues between the players themselves? Hopefully, everyone around the table can act like adults, but there can be numerous personality conflicts that I won’t even go into - I’ve seen some of them at tables I’ve played at. I’m sure Freddie and the people at our virtual table would get along well, though. 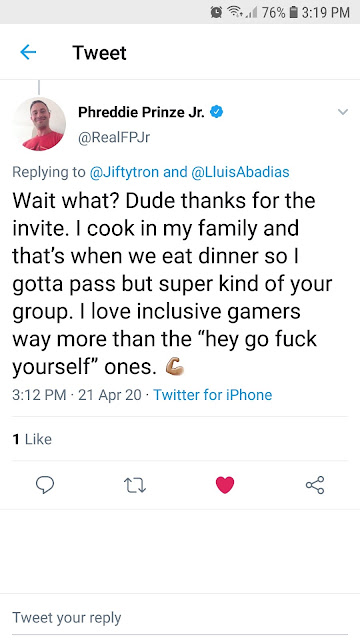 I did mention the twitter exchange to the rest of my players, and they all approved of adding him, should he ever want to join us. They’re old friends, and I had read my table correctly after all. So the offer really is open, Freddie. If you’re reading this, feel free to reach out. I’m happy to run a game for just you, and Sarah too. I’m ready to run D&D or Star Wars. Anything else, I may have to research, but I'm open to it. You name the day/time, and I'll work it out on my end. No Scooby Doo jokes, I promise. 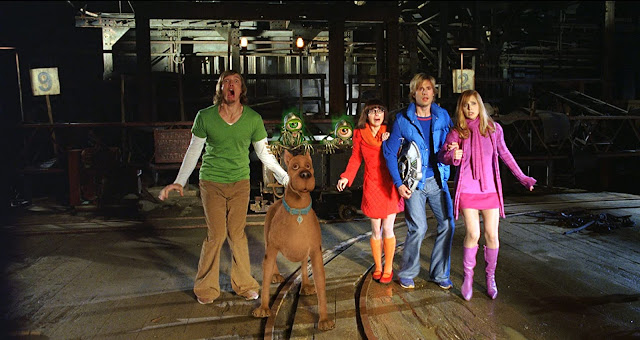 Roh-kay, maybe just one or two to get it out of my system.