Once again, the holidays are upon us. Well, this is the first holiday season Never Say Dice has been around for, but “for the first time, the holidays are upon us” would just be pretty confusing. Whether your celebrations have already begun or whether you’re in the pre-event panic GMs know all too well, we thought a simpler, briefer post was in order - so here are our Holiday Wish Lists. (Aside from the time to play the games we’d like to play, and for vaccines to magically appear for everyone. And also a billion dollars. And a DeLorean. And a Lego Millennium Falcon. And...) 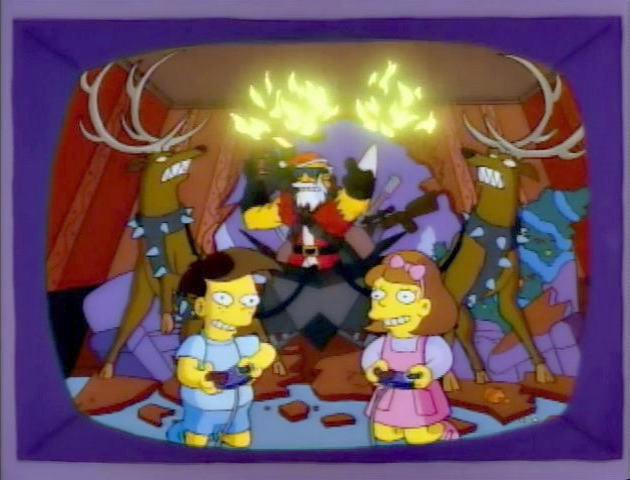 A: I think we’ve slowly been entering an age, both as people and as a culture, where a wish list of gifts has become exceedingly difficult. If I see an RPG book, set of dice, or video game I really want, I’m now old enough to be able to afford the purchase, unless it's something outlandish. Of course, I tend to be a bit more frugal and buy last generation’s gaming system, as we’ve discussed before in Dragons on a Chip, but the point still stands. It is also extremely easy now to get the things I’m interested in. Even setting aside the notion of just ordering off of Amazon, eBay or any number of online stores, I can now buy video games on my system. It has become too easy to splurge. That leaves us with giving and receiving gifts of things that either we don’t know about, but would like (I’m still enjoying a cheese of the month subscription my wife gave me for my birthday), or things we would be unlikely to get for ourselves.

This post isn’t supposed to be about gift giving or complaints, but about what we’d put on our wishlists. In the realm of tabletop gaming, I’d first like to spotlight the latest Princess Bride game. I’m sure I’d enjoy any of them really, but specifically the one by Ravensburger. It seems to have an interesting gimmick where you actually play your way through the book and turn pages to different maps. For books, I’m sure I’d like to dig into Xanthar’s Guide to Everything (Tasha’s Cauldron has it all, and Xanthar can apparently guide you to it. (disclaimer: this is not true.)) Or perhaps the reprint of the Star Wars West End Games books. The old D6 system has such a low barrier of learning to get started with. (And of course my most fervent wish is to play in some more games, as opposed to just running them.)

As for video games, it becomes even more difficult. It is extremely easy to buy them digitally, but I struggle to find the time to get into them and maintain a regular evening with them. One thing I would like though, in the course of the coming year, is the chance to try out VR. It seemed to be the hot thing a few years ago, and of course is not something I can do in the present circumstances. With ongoing compatibility for the PS5, it is unlikely I will splurge the few hundred it would take to purchase a home one anytime soon. I hear there is a game, with some sabers, where you beat on things. (and of course, I want more time to play some video games with friends both in person and online. Can’t I get a real time machine just so I can do that? I won’t buy a sports almanac, I swear.) 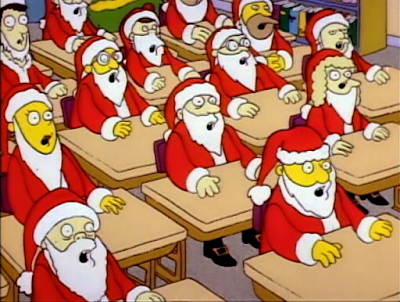 B: Time, time, time... it's all we really want, for sure. The saying "the days are long, but the years are short" has been rattling around my head lately like the mad aunt in a Victorian Gothic novel. Andy's right, there's a certain "Monkey's Paw" curse about being able to afford the things you want, but not having the opportunity to enjoy them. But enough mixed metaphors and pseudo-philosophical ramblings, let's talk about some specific, material things - 'tis the season!

One of my recent projects has been resuscitating my old Sega Genesises. (Geneses? Genesi? Whatever, I've got two of them), which has included the purchase of a flash cart, allowing me to run downloaded ROMs on the original gaming hardware. This has given me a chance to really explore the system, and I'd like to have the equivalent version for my next planned retrogaming project, the Nintendo Entertainment System. Of course, I'll need  a power supply and controllers for that as well. And, as, one of the big reasons I'm doing this is that I dream of being able to have Retro Game Nights at my house someday, I'll need an additional controller for the Sega... and an effective, widely-distributed COVID vaccine. So, those - whatever it takes to make my next party one my ten-year-old self would have dreamed of. That would require someplace with proper NY pizza nearby, too. Hey, I thought this wishlist thing was going to be hard!

On the tabletop front, I'd like a better way to access the zillions of PDFs I've acquired through impulse purchases on Bundle of Holding  over the years, for general reading and for use at the table, so, much as I've resisted it up to this point, some form of tablet would be nice. And, assuming that we can do in person gaming again, I'd like to finally upgrade to a proper GM's bag - my poor backpack was having trouble keeping up with all the odds and ends when I'd be running a game out in the world Remember "the world?" I'd like to have that back, but if we can't in the near future, the best thing would probably be an appropriate microphone for running games online. And learning about the platforms to do so. And putting together a good group. But those ultimately come back to that "time" thing mentioned above.

As far as books, while anyone who has helped me move would say that I need more of them like I need holes in the head (and, should I acquire more books, may seek to increase those proportionally, as well), I do need a copy of the most recent Associated Press Stylebook and Briefing on Media Law. This blog thing seems here to stay, so it's time to upgrade from the one I salvaged from the trash at an old job. Our readers deserve the very best!

If it's not obvious from everything  above, it all comes down to wanting to be able to do the things I love with people again. If we can make that happen, I'll deal with all the material junk myself. 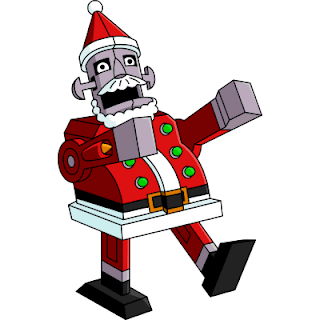