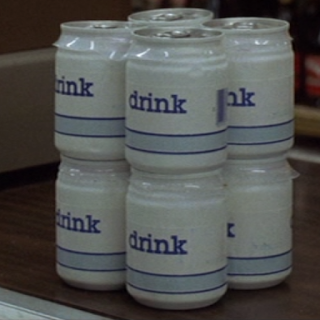 Over the years, I've heard many an author, agent, editor, and publisher claim (facetiously or otherwise) that the concept of “genre” exists solely to make it easier for bookstores to arrange their stock, that it’s ultimately a marketing invention to better move product. It’s funny, though, I don’t think I’ve ever heard this sentiment from the people who enjoy said product, jokingly or otherwise, whether they be readers, players, or audience members. A divide of this scale can’t help but lead to questions. Are both groups talking about the same thing? What exactly is a genre, anyway, and what role does it play in the telling and experiencing of stories?

I first began to question "genre" in a college creative writing workshop. Until then, I had taken for granted that the categories of science fiction, fantasy, mystery, horror, and thriller had been structured and organized by nature like the Periodic Table. This certainty wasn’t broken by coursework or  some newfound clarity into the nature of fiction, quite the opposite - it came from a lack of clarity. Thankfully, not my own, but that of my fellow students befuddled by a science fiction story someone in the class had submitted for critique.

Fiction workshops, particularly those that are part of an academic program, often ban participants from sharing "genre" writing. This is frequently chalked up to snobbery, pretentious artiness, or the need to defend a decrepit “status quo” defined by dead white men. And I’m sure every one of those is true, to one degree or another, depending on institution and faculty. But when I looked across the circle of students and saw one confused face after another, another reason occurred to me. Aside from the author and myself, there was maybe one other student who understood the story at all. Not because we were brilliant readers gifted in the untangling of poorly-written messes, but because we were the only ones who read science fiction.

It was something I'd never really thought about before. Even if it wasn't something people consumed regularly, they'd adapt by focusing on the universal elements of plot and character and work out the concepts and terminology backwards from there. After all, that's what science fiction readers do when we're consuming media featuring the unfamiliar. But this wasn't simply a failure to understand, this was a failure to engage, and it truly vexed me. 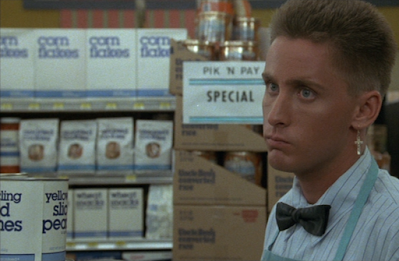 I don't think those students were stubborn or closed-minded, but they were unprepared to read the work in the way someone familiar with science fiction would. Things are presented a certain way there - ideas, terms, and concepts are introduced to the reader along with the characters and what they're experiencing. Genre readers take this for granted, but it's quite different from fiction where the reader can expect the stability of the known, where they don't have to worry about remembering totally new aspects of the world and the words used to describe it. Thinking about this experience eventually led to a conception of "genre" as a contract, an unspoken agreement between creator and audience over what a work can be expected to contain, and the way it should be approached.

Part of what makes "genre" slippery to define is the way it can be used to describe multiple aspects of a work based on the way an audience will engage with it - this is especially evident with electronic games. In one sense, the obvious genre of Mass Effect is "science fiction," but in another it's "shooter," and yet another "adventure." Each of these bring their own set of associations and expectations. Per the above example and order, Mass Effect players will come to the game expecting: space travel through advanced technology, gun-based combat, and story that's developed through environmental interactions and dialogue choices. In turn they'll make allowances for (again, in order): story contrivances that diminish or ignore the realities of physics and astronomy, a "damage system" that bears little resemblance to the way a body (human or otherwise) would experience harm, and a specific set of branching storylines, along with a numeric value corresponding to your character's outlook (the Paragon/Renegade continuum).

This applies to all forms of media. Fans of mystery want a story told through clues and leads, all corresponding to the appropriate story beats, regardless of how likely they are to be found or how much time they would take to be investigated, and they can expect that, by the end, a solution will be found and explained. Espionage and thriller audiences expect a structure of tension and release, and some degree of investment what's at stake for the protagonists to protect. (Making the stakes "the country" or "the world" is a standard shortcut, because the audience can be expected to live there.) Romance readers look past (and even enjoy, depending on their relationship to the genre) ridiculous plot contrivances and factual inaccuracies as long as the get the characters into the situations they're looking for. 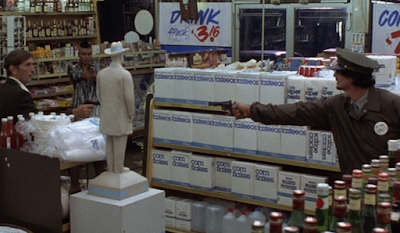 The expected elements of a genre can shift over time, as well. For decades, Westerns had a fairly strict set of requirements in terms of where and when the story can take place, the plot elements available, and even the actions and motivations of the characters. Now, though, the term will be used for stories that literally take place on a different planet than the Old West and entirely eliminate the plot elements and story beats a 1940s audience would demand, so long as the themes and atmosphere are consistent with what a modern audience associates with the genre. Often, the prefix "neo-" will be applied to indicate modern interpretations that embrace the "essence" of a genre while dropping the formalistic requirements. This can go the other way, as well, where a genre can become more rigid and specifically defined over time. To many audiences the term will only be used to describe works with a very specific setting and range of characters, leaving behind a number of works that would have been considered "fantasy" fifty years ago, such as the Gormenghast novels or the works of Ray Bradbury, because they don't take in a world based on medival Europe.

This is not, in itself, a bad thing - after all, every aspect of a genre work an audience expects is an opportunity for creators to subvert or re-contextualize, which can lead to subgenres and other offshoots. In the case of fantasy, breaking the mold has led to countless lineages, from dark to "low" to urban. And agreed-upon tropes and story aspects are utterly vital to tabletop roleplaying, an activity that requires everyone involved to act as both audience and creator, telling stories through that shared set of expectations and associations. Sometimes this can be hard-wired into the game itself through the system or a default setting (Dungeons & Dragons being the most obvious), but can also take the form of an agreed-upon mood or tone, with few bundled specifics (Fiasco, for example.) And games can offer great opportunities to "stack" genres, incorporating all kinds of pre-existing ideas and concepts (Shadowrun, anyone?)

In the end, a genre is only as meaningful as the people involved want to make it. Whether the requirements are tight or loose, they need to be in agreement for the process to work. So, wherever you're telling your story, whether it from behind a GM screen or through photocopies of your novel-in-progress, keep your audience in mind. And when you're watching, reading, listening, or playing, take a moment to consider what you were assumed to be looking for. Some of those "generic" works that first appear as "product" might turn out to be more unique and personal than you thought. 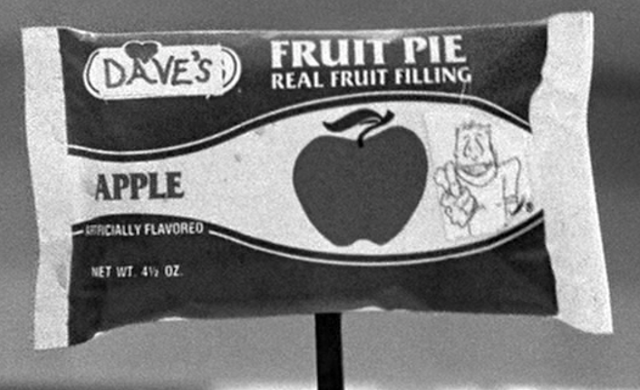