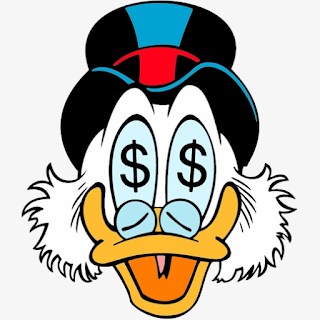 There’s an old axiom that every story, regardless of medium, is ultimately about someone who wants something, but has obstacles standing in their way. While that’s probably overly reductionist, it’s true that both characters and plots are driven by desires and motivations. But how much do these need to be developed? Does every character need a complex motivation, or were Tears for Fears right when they said that everybody simply wants to rule the world?

B: This will be a tough one to tackle, because character motivation comes not only from a creator’s intent, but also from their audience’s interpretations. Whether it’s someone reading words thousands of years after they were written or someone sitting on the other side of a gaming table, every audience member’s own desires and experience will determine how they see a character’s motivations, no matter how those motivations are being presented. Believability often comes down to accessibility. We might not want to become Jedi ourselves (not out loud, anyway), but we can identify with Luke’s longing to better understand his own past and to help his friends in the present. The lowliest murderhobo, like so many of us, wants money simply to survive, but if the story around them gets more complex, their motivations should, as well. Andy, how do you make sure that your characters (and those of your players) have motivations appropriate for the stories they’re in?

A: When dealing with characters at the table, I often advocate for a “Session 0” as the best place to start. Sure, you can run campaigns without a Session 0 and still be successful, but if you’re going to include storytelling that reaches beyond the murderhobo squad that Bugsy mentioned, it’s a good idea to start with one. Specifically, though, we should call out what needs to happen at this Session 0 to enable the change from simple murderhobos to motivated characters. Many important things can happen in these pre-campaign meetings: party composition (“someone already called “‘Rogue,’ didn’t they?”), module selection, or working out an overall theme for the campaign. There are two questions, though, that I think every Session 0 should have, or that you should ask yourself when creating a character:

The first of these questions is “what relation do they have to the party or main characters?” The answer may be as simple as “old drinking buddies” or “your father's brother's nephew's cousin's former roommate.” (Ok, the second one would make the relationship… absolutely nothing, and is overly complicated, but you get the point.) Maybe the NPC doesn’t know the characters at all, but knows a customer, rowdy adventurers, or easy marks (perhaps even all three) when they see them. 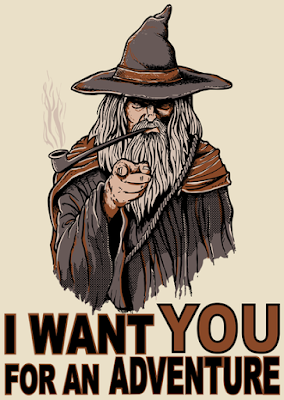 The second question more directly resembles the “what do you want?” from the introduction: “why is your character adventuring?” Or if they aren’t adventurers, the simpler “why are they doing what they do?” If your players don’t know the reason they are adventuring, they’ll have little motivation to continue, other than to keep those sweet, sweet murderhobo coins coming in. If the player doesn’t have their own answer to this, you’ll need the plot to bring this question to the front. If you’re a “Critter” (Critical Role fan), you’ll know the existential quandary the team started to find themselves in right before the Chroma Conclave Arc. Nobody could really answer why they were adventuring together anymore, but events around them gave a reason for them to continue.

As your stories go on, even with answers to both of these questions, you may find them inadequate for a character’s continued growth. This may resolve itself organically within the story, but other times you may need to directly address the issue, especially if a player seems to be struggling. Bugsy, what do you do when the players seem to become dissatisfied with their character’s initial motivations and how do you help guide them to new ones that better serve their storyline?

B: For the most part, I've been lucky enough to have players who find their characters' motivations on their own. If they're not the ones they started from, it will involve something the players find intriguing about the world or the story. Sometimes, what they want is merely to stay alive long enough find out what happens next. The line between player and character can blur here, as well, as a character's wants are retroactively determined by what the player enjoys - particularly if said player enjoys hammy acting. Part of a GM's job is to take those moments where players are having a good time, and build on them. Not to say that GMs should give players everything they want, in fact, it's closer to the opposite: suggest the things they want, dangling them as possibilities so the players (and their characters) are eager to overcome obstacles to get them. This can take the form of broad concepts like money, power, or fame, but the player will decide what those things mean to their character, whether it's a life of luxury or the simple serenity of being free from danger.

It's harder to dangle more complicated desires through improvisation, so those should be planned ahead, either during character creation (whether or not players are involved here) or during a Session 0 as Andy suggests. The revenge story. The secrets of a character's past. Catching that one crook that's been the bane of a cop's career (this worked remarkably well with Crash Pandas, believe it or not). Complex motivations aren't limited to the backward-facing, either: plans to help one's community or lay the groundwork for future endeavors can offer many great storytelling opportunities. Forwards or backwards, complicated motivations can be worked into the story as long as the participants on both sides of the GM screen know about them.

Moving away from player characters into NPCs and prose fiction, it can be easy to lose track of a character's motivation without the feedback loop that comes from seeing what a player enjoys, then adjusting to encourage that response. Particularly if you're a plot-driven creator, major events can be something for characters to react to, without time or opportunity to consider their motivations. Sometimes, it's just enough for a character to want to survive. (Indiana Jones probably wasn't thinking about his tenure when running away from rolling boulders.) But purely reactionary characters can be dull and lifeless, with little reason for audience investment. Give those characters something personal to work towards, and it will become a lot easier to give them agency. Even vague ideas about where they want to be in the world and who they want to be with can be enough of a hook to keep an audience interested. This is one area where I believe performative artists to be at a clear advantage, conveying characters' desires through inflection or movement. GMs are lucky (?) enough to take on all these roles, of course, coming up with characters and performing them for the rest of the table. Even if an NPC exists solely as a plot contrivance, have an idea in mind of something they want, and it will come through in how you portray them. For those working entirely on the page, it can still be useful to act these parts out keeping motivations in mind when writing dialogue - it tends to come out more naturally and helps to keep the cast from all speaking in a uniform "author voice."

All (or most) of this applies to protagonists and friendly/neutral characters they meet along the way. Villains and other antagonists, on the other hand, have their own set of motivational requirements we'll need to explore in a future installment. Until then, all we want is for our readers to have rich and fulfilling storytelling experiences. Now get to work and dream up some desires! 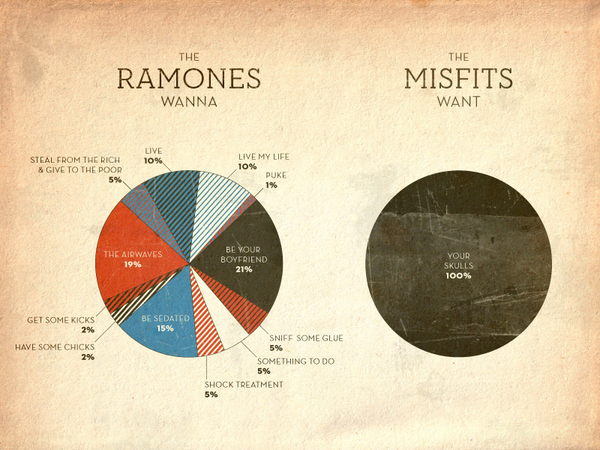