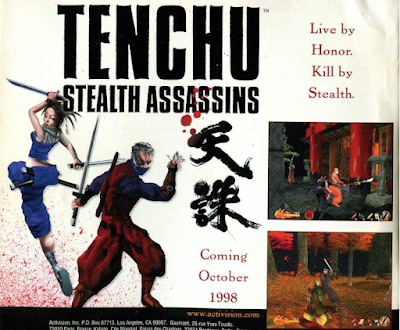 It's funny. As someone who views "detective" as an integral part of their personality, I sure have a lot of crime games. Well, crime media in general, especially movies, but games have certain... implications. You're the one committing the crimes, not watching other characters do them or following a protagonist as they piece together criminal events through evidence and investigation. You're right there, doing all the bad stuff yourself. Recently, in the ongoing quest to tackle my massive game backlog, I've been playing the first Tenchu game, released in 1998. I bought it because the creators would later go on to make my beloved Way of the Samurai series, but if one looked at my shelves, they could easily assume I chose it thematically, as Tenchu's neighbors include numerous Hitman, Assassin's Creed, and Dishonored games - a subgenre we'll call "assassination games."

I've seen it remarked that there's an irony that, while celebrity litigant Jack Thompson was engaged in his crusade against "murder simulators" (mostly the Grand Theft Auto series), he ignored a series far better fitting that description: Hitman, the second installment of which hit consoles a year after Grand Theft Auto III. The "murder" Thompson was railing against was the kind of indiscriminate spree killing that's been a part of electronic gaming since at least Exidy's infamous Death Race in 1976, and was best personified (at the time) in the Postal games. While GTA games had some assassination missions, these were essentially no different than the game's general combat, just with specific individual targets. Hitman, on the other hand, very much embodied the "simulator" side of the phrase, presenting complex worlds the player had to observe and plan around to build their very own murder plot, as going in "guns blazing" would almost certainly guarantee a quick death... but not the one they wanted.

Another big difference is the role the assassination itself plays in the game's structure and story. In Grand Theft Auto games, targeted killings are one particular type of job your character takes on in his rise to the top, along with driving taxis and delivering pizzas. (It's always "his" - when are we going to get a female protagonist in a single-player GTA game, Rockstar?!) Assassination games, on the other hand, are specifically about carrying out assigned murders. This presents something of a narrative conundrum: how to get players to want to spend time as characters whose entire existence is based such an atrocity as cold-blooded murder? There's the gameplay aspect, sure - most assassination games are puzzles to some degree, where players have to work out their own methodology based on the resources the game provides, along with learning the skills to actually carry out their plans. But once you get past the individual levels and into an ongoing story with stakes and motivation? If a character's arc is simply "get better at killing people, get paid more," they're likely going to feel too... well, "evil" for all but the most morally-challenged players - and even they might get bored before long. We want to play dudes who are bad enough to do things outside the bounds of normal society, but we don't want our Bad Dudes to be cruel and heartless bad guys, either. This is where we see the narrative convolutions assassination games use to justify playing as someone most people would want to apprehend and punish, rather than embody. 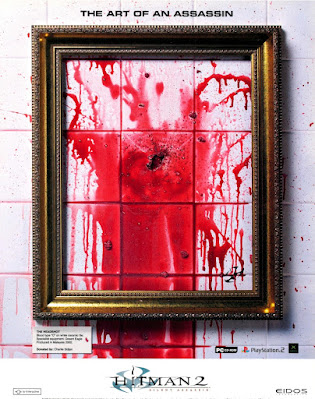 One constant you see across these games is that the targets you are assigned are always particularly heinous figures who cannot be stopped by other, more traditional means. In one sense, this makes the protagonist more a vigilante than an assassin - you are, ostensibly, making the world a better, safer place... through murder. This often ties into your own character's history. In Dishonored, for instance, you are tasked with taking out the conspirators who framed you as part of their palace coup. Even when it's not woven throughout the story as a whole, things tend to get personal towards the end of the game. How many times have games’ final missions targeted the very people who have been giving you assignments throughout the rest of the game? This serves to address the moral quandary of allowing the existence of such amoral individuals and groups when you've spent the entire game punishing other evildoers. Why should they be an exception? Ironically, this is frequently presented as your employers "tying up loose ends" by trying to have you killed, when they themselves are the plot's "loose ends" that need to be "tied up." Presumably, your character will go off and live a quiet murder-free life... at least until the next installment of the series, anyway.

The actual execution (if you will pardon the pun) of killings can vary from game to game and era to era. Some games will punish you for killing guards and soldiers in different ways, whether it be a lower score or additional difficulties later on, whereas some actively reward the coldest of killings. Tenchu falls into the latter camp, which does make the game's tagline ("Live by Honor. Kill by Stealth.") feel somewhat questionable, since it awards more points for killing unsuspecting guards than alerted ones actively fighting you, while also referring to face-to-face combat with bosses as "honorable" in dialogue. But Tenchu is a game about ninjas, to be sure, and silent killing is just what ninjas do. More recent and complex games offer non-lethal options for dealing with guards, and Dishonored even goes so far as to offer non-lethal options for your assassination targets... but you have to explore the level and talk to NPCs to discover what those might be. Non-lethal options aren't presented as inherently better, but they will affect certain story elements later on. Hitman, on the other hand, would be doing a disservice to its title if the player didn't carry out deadly "hits," but it does reward cleanliness and doing as little damage as possible. Besides, hiding bodies can be such a drag...

All these different approaches say a lot about the worlds the creators are presenting. (This isn't even going into the virtual/historical reality weirdness that is Assassin's Creed...) The severity of the circumstances that led your character into this position and the speed at which your allies turn on you establish both tone and situational circumstance. Wanting to "cut and run," for instance, conveys a more tense atmosphere than an organization that wants to keep your character around as long as they are useful. As a straight historical, Tenchu portrays its world and your characters' place within it quite  differently than its more convoluted modern day and fantasy counterparts. You kill because you play a ninja, and the feudal lord you serve wants people killed. In keeping with the rule of "only targeting bad guys," many of them are quite corrupt and evil (and occasionally actual, literal demons), but there's an interesting undercurrent in that other, non-ninja options exist for your employer, but these can be politically difficult or embarassing. The presentation of of ninjas as an accepted extension of political power suggests a world (we can hope) quite different from our own, while also establishing your character's place within it and their motivations.

Bringing these kinds of assassination stories to the roleplaying table can present some difficulties. After all, unless your game is based in the underworld, most of your characters won't want to take part in something as monstrous as murder, rogues notwithstanding. While we might like to refer to PCs as "murder hobos," most of their killing is in direct combat... so maybe "dual tramps" would be a more appropriate nickname. If you do want to stage an assassination plot outside of games that specifically incorporate them, you'll need to present particularly dire circumstances that can get everyone onboard for the idea, along with keeping open the possibility of alternate solutions if the players come up with them and they're appropriate for the setting and tone. On the page, stage, or screen, of course, player investment isn't an issue, but audience investment is. They need a reason to be following this particular assassin, and not reviling them. Provide context for the bloodlust (and, often, some dark humor) and you'll find a lot more people than you'd expect (or feel comfortable with) willing to have a little fun with murder. 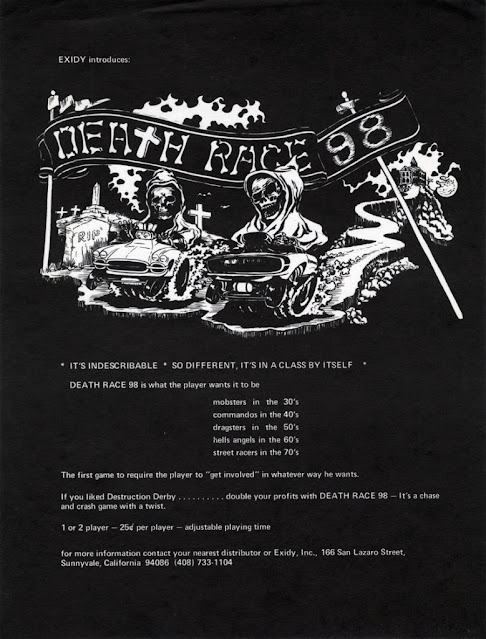