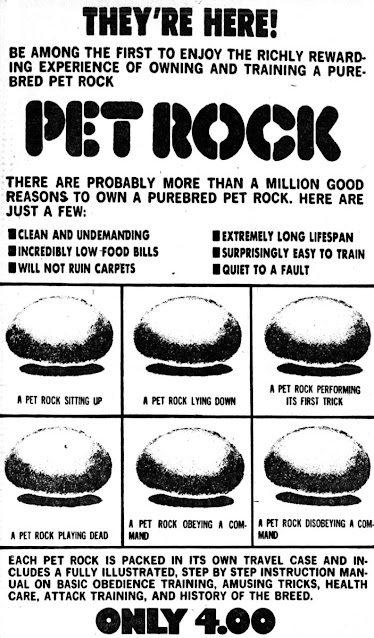 Planning out a character for your story or game can be difficult and time consuming. When you're just starting out, there are a great number of things to consider, no matter if you're working on a Player Character or an NPC. Even in digital games, there can be so much going on in the character creation process that it can be easy to be sucked in, fine tuning the looks and stats of your digital avatar to get it just how you want it... and before you know it several hours have passed and you haven’t even "played" the game! We’ve previously talked about developing characters by providing specific details, such as giving them current or previous jobs and love lives. Another thing you may want to consider is whether or not they have a pet (or even if they should). In Dungeons and Dragons, you’ll often see a Ranger with an animal companion, or a Wizard with their familiar. But you don't tend to see other character archetypes walking around with pets in D&D, or even in other games, for that matter. (Although the game Familiars flips the script somewhat, where the PCs are the companion animals -  they're still generally attached to magic users, however.) Certainly a significant portion of our population have pets: in the US it is reportedly up to 70% of households... so why shouldn’t our characters in games reflect this reality a bit more?

Why should your character have a pet anyway?

Adding a pet to your character, either during the creation process or during gameplay itself, is full of beneficial storytelling potential. As mentioned above, Wizards in D&D, and to a certain extent Rangers, are tied closely to their familiars and animal companions. Your character may not have an arcane or otherworldly bond to their pet, but the connection they do have can be just as interesting. Pets can often be trained (perhaps your pet can scavenge or be taught to pick locks?), join us on hunts, can comfort us when we’re hurt or sad, and share our joy and the riches of our victories. Including a pet can help you bring in a bit of story from a character's past. Did your character always want a pet as a little kid, but never had one? (Did you? This may be your chance to live vicariously.) Is this your childhood companion that seems to never leave your side? Depending on where you go, they might piss off NPCs... by perhaps pissing on them. They might be an average housepet, something more exotic like a dire wolf, magical like a blink dog, or even something alien. Of course, with all these options and subsequent story potential, we might find ourselves once again stuck in the "pet" portion of the character creation screen. There's certainly a lot to worry about here... but great paws come with great responsibilities.

What challenges should you prepare for in having a character pet?

Although pets can bring about a lot of rewarding storytelling potential, there are plenty of challenges. Are you going to account for their feeding and care the way you do (or at least should) for your own character? A pet will need all of the same things, and the more unusual they are, the more complicated their needs will be. Are they going to fight alongside you? This could provide a huge tactical advantage to your game, unless the game is going for a lighter tone or you have a very forgiving GM, you should be prepared to lose them. If your character is going someplace the pet can’t (or shouldn’t), what will you do with them then? You might have them trained to head off to a predetermined location to take care of themselves while they wait for you. Or perhaps you've already arranged for someone to watch them while you take care of business in town or at the spaceport. With all that, you might be looking for a comparatively simple selection... 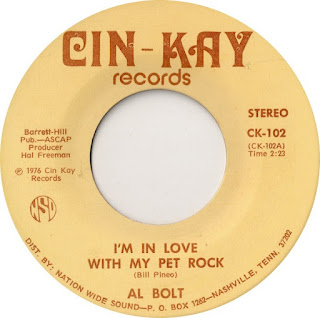 Why should your character’s pet be a rock?

No, I’m not joking... despite talking about Weather Stones last week. Your character should have a rock for a pet. They might seem a bit crazy for it, but it does negate most of the issues noted above. You (probably) don’t need to feed it, walk it, or provide alternate care, and if you do any of these things, your character becomes very interesting indeed. You also get a lot of the same benefits a so called "normal" pet would provide. It can even tell the weather with 100% accuracy. Depending on type of rock, it may even have the special skill of helping to start fires. The pet rock requires little to no training. You can wind a string around it. In a pinch, it could even help you in combat as either a melee or projectile weapon, depending on the distance required and your character's arm strength. If you don’t mind seeming crazy, you could even get some of the same storytelling elements out of it as with other pets: It might even be magical, or it could move on its own... perhaps even talk. Maybe you even have a pet that is something like Korg. With so many benefits, and so few issues, you’d almost be crazy not to pick a rock for your pet.


So should your character have a pet? I think the answer we come to in this post is clear…it's another rock solid idea. If you think one fits your character, and you’re interested in including this aspect, there isn’t a good reason not to at least give it a toss. Try not to get petrified in the character creation section if you do, but always do try to consider both the advantages and potential problems. You should also bring it up to your group, as others may be considering it, and an entire group with pets may get a bit cumbersome in systems not designed around the concept. Don’t worry about us GMs though, we’ll make great pets. Until next week, have fun at your tables and break some math rocks. 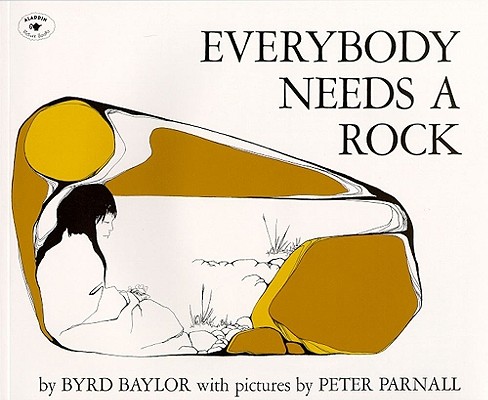