RPG Sports: Combat Without the Danger 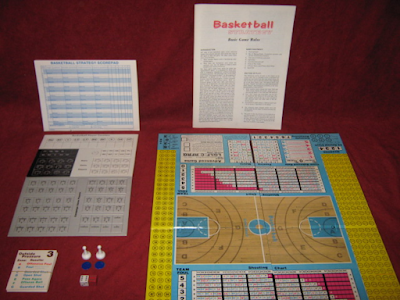 There may come a time in your campaigns where you want the fun of combat without the stress that can bring. You probably want something a little heavier than pure roleplaying, possibly a team challenge featuring the thrill and random chance of combat, but less dangerous for the Player Characters. Enter... sports! (Something many of us into tabletop games haven’t been good at.) Sports offer an opportunity to include a game within your tabletop game. You can frame it as a local game regularly played wherever your players are currently visiting, a touring exhibition, or your universe’s very own Olympics. No matter what route you take, players love opportunities to test their luck, their character’s skill, and get a chance to win prizes or accolades without (too much) danger involved. It can be a great break if your campaign has been full of tense moments, and makes a good pause between major story arcs. The Olympics of our own mortal plane present a ton of great examples: protected, monitored literal combat such as fencing, Karate, and Judo, as well as team “combat” such as basketball, volleyball, and football/soccer. Depending on your game's setting, some events may be more difficult to include than others, but Olympic sports in general can serve as inspiration for our games within our (other) games.

A lot of us are drawn to roleplaying games due to the teamwork aspect, to begin with, and the same applies to sports. Merging the two, though, might present a challenge. There's so much going on during team games like basketball and volleyball that it can be difficult to emulate them at the table. It's best to break down what you’re trying to create into smaller digestible chunks. To use volleyball as an example, you can break the play into skills (serve, pass, set, spike, and block) and assign them to various kinds of checks. Serving, passing, and setting might be dexterity checks, spiking a strength check, and blocking a constitution check. If you’re emulating an existing game like volleyball, your players probably already have an idea of how it flows, how a team scores, and the win conditions. If you make changes to any of this within your game mechanics, make your players aware of them to avoid confusion. Explaining mechanics is even more important when you’ve created your own game. Let's take a look at that through Pig Herding. 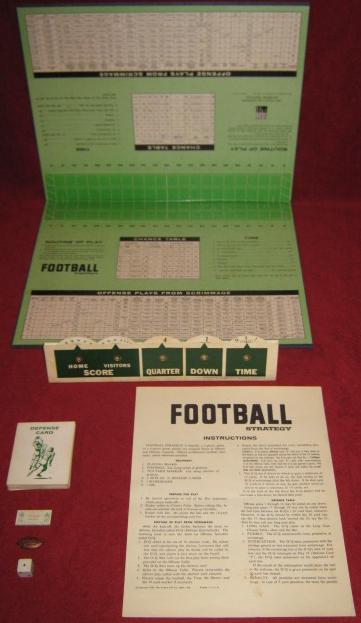 ...Pig Herding? If you’re playing in a fantasy setting, there's a good chance there will be farmers with something at least resembling pigs. They might have even come up with the Pig Herding game we’re about to invent. Let's start with the setup and win conditions. For this game, there will be a bunch of pigs in adjacent pens. The goal? To move all pigs from your pen into the adjacent pen. Sounds easy, right? We’ll assign some roles for your Player Characters to play. In the Players' pen, we’ll have both a Herder, who's responsible for chasing a pig towards an opponent’s pen, and a Mover who's responsible for getting the pig into that pen. Consider the Mover kind of like a reverse goalie. There will also be a third player at each pen - the Greaser. A Greaser is in charge of distraction, befuddlement, and any other way they can make it difficult for the opposing team to herd and move the pigs. As above, you can assign the roles different skill checks: dexterity for Herding, strength for Moving, and possibly charisma for Greasing. Again, no matter how you set the game up, make the rules and expectations clear to your players (even if their characters are confused) and be sure to leave room for player creativity and improv.

Another route is the single skill challenge or tournament. You can make this as simple as a darts game in a pub (followed by the traditional backroom brawl). Or maybe a royal archery (or blaster shooting) or jousting event with stages and prizes. It could even be as simple as a pie eating contest. It can be tempting to reduce these events down to simple dexterity checks, but I’d suggest letting the players use their normal combat skills here. In these kinds of events, the difficulty is raised through smaller targets, further shooting distances, and larger pies. Whatever your single skill challenge is, try to find opportunities for all players to participate. It can be getting the crowd to cheer to provide your champion a moral bonus, a back alley gamble on the results, or some way to affect gameplay from the sidelines. Try to make sure no player feels left out.

Hopefully, by this point, you'll have a few ideas for how to put some games within your tabletop games. Maybe you’re even drawing some inspiration from our real world Olympics. Horseshoe throwing in World of Darkness? Sure! Volleyball in D&D? Why not! A triathlon in the dystopian future of Paranoia? I’d be very happy to play in Friend Computer’s game. No matter where your inspiration is coming from or what game you’re putting your ideas into, make sure your players know the expectations, that everyone feels included, and that you’re all having fun. It can be frustrating to invent something new for tabletop sessions and have your players avoid it or show no interest. Remember, all  that planning hasn't been lost, your game will still be there for future sessions, and at the very least will provide additional ambiance for the setting. Until next time, enjoy your games... and your games within your games. 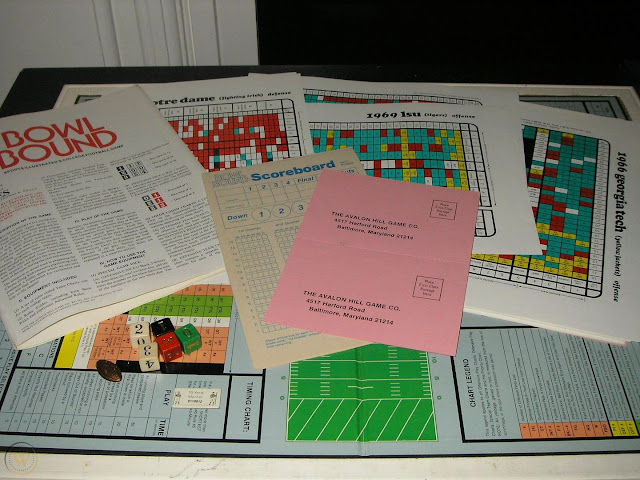