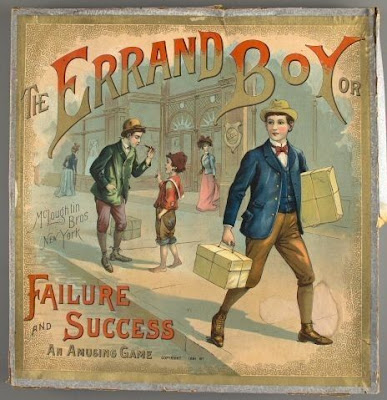 Gamification seems to be everywhere these days, with articles on how to incorporate it into the workspace, or boosting your fundraising process. It even invades our personal lives with games that cover everything from learning new languages, getting fit (do we really need a new gamification application for every single kind of fitness trend?) and getting your errands done. It seems you could potentially gamify just about anything. It shouldn’t be too surprising -  as a species we’ve been playing games for an exceedingly long time. As we’ve mentioned on the blog before, the trendy D20 has origins that date back to at least ancient Egypt. While gaming may be old, the term gamification didn’t come around until the early naughties when Nick Pelling came up with it. Even then, the word didn’t really become popular until... Foursquare?! (Hard to believe that was a thing. Gamifying visiting places in the real world? Was this really the precursor to things such as Pokemon Go! and Zombies, Run!?) Suffice it to say, gaming permeates our lives in ways we won't forget or event can’t imagine. The concept isn't going away, only getting more popular and more varied. Aside from those foisted on us externally, how can we harness this concept ourselves, in our own lives?

We’ve just mentioned several different ways this is coming into our worlds: learning, fitness, fundraising, and work are just a few areas where this concept has been shining lately.
It's good to start out by determining where you could use the most help. While learning new skills and errands are something everyone likely could use help with, that may not be where you need the most help. No matter what you determine your trouble area to be, from finance to fitness, there's probably already just the app for you out there. You don't have to be struggling, either, maybe you just want help to do a little more than you can on your own. I have personally used both a fitness app and language learning app for a few years now, and while I can’t say I’ve hit my personal goals (yet) for either, I’m certainly better off than I was before I started. 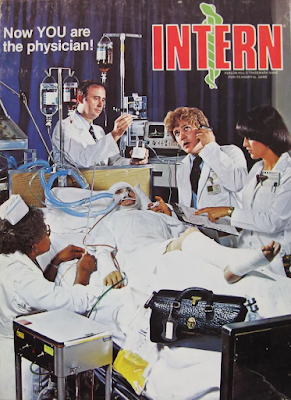 Gamifying aspects of your life doesn’t have to be digital, either. You can delete the apps and set the device aside. There are various physical journals and adventure logs you can set up for just about anything in order to accomplish your goals. You don’t need anything fancy, just a writing implement, some paper and maybe dice, if that is your thing. Set about writing out the goal you want to accomplish and break it down into different steps or levels. (Maybe even set up some side missions or bonus goals!) Figuring out what you want to accomplish is the easy part. The fun, but possibly more difficult, part is figuring out how you’re going to award those accomplishments. What rewards are you going to set up for yourself? Making them fair (to yourself) and balanced is a difficult task. The best start might be to jot down your ideas, then share them with a buddy for feedback and suggestions. You really do have to have those rewards, though. Being offline means there won’t be a little green bird flying down to hand you in-game currency or "diamond league" status. The reward is what drives gamification to be as useful as it is: that dopamine release from winning, that prize to be won, or that status to be earned. Without those accolades, reaching your goals won’t seem quite as desirable.

Gamifying aspects of your life doesn’t even have to include the pen and paper either! To quote Whose Line Is It Anyway (whichever your version), the games are made up and the points don’t matter. Or at least, they don’t have to. I know... we just talked about how important having those rewards are. Occasionally, the reward of the goal can be enough in itself. If you’re eschewing pen and paper, you’ll be gaming on the fly. Recently, I’ve worked with my son in teaching him to ride a bike without training wheels: a rite of passage for kids and parental figures alike. Like any kid getting that safety net taken away, some fears of crashing and falling cropped up. Turning the whole thing into a game helped to serve as a distraction. Points for distance, time, or other accomplishments function as both encouragement and rewards. We’ve even themed sessions, with fire hydrants becoming Koopa Troopas, trees becoming Shy Guys, and bumps in the road becoming bricks to break. All you need is to picture the flag at the end of the level, and you’ve gamified learning the skill of bike riding (and are probably already hearing the song). No apps, paper or pencils needed.

Will gamification continue? Well, if it isn’t going away, and that doesn’t look likely at any point soon, it will likely only spread throughout our lives. As it seems headed into workplaces, let's hope it makes the daily grind a little more enjoyable, or at least doesn’t leave a bitter taste in our mouths and make us hesitant to find a place for such a useful concept in our personal lives. Remember to set attainable goals and matching rewards... even if those rewards are just the accomplishment of the goal itself. Pick things that seem right for you, get a friend to help with reasonableness and accountability, and get gamifying. And in the process, maybe you'll find yourself in the mood for some more traditional gaming, too... and that's a win for everyone. 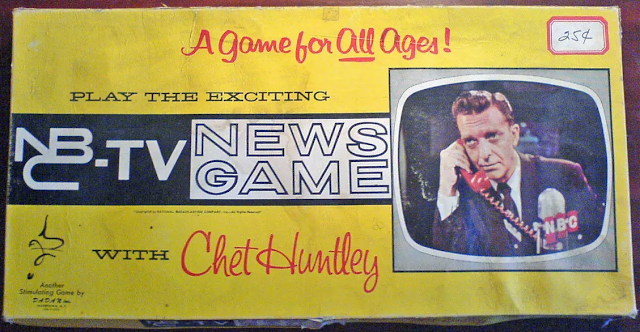