Traditions at the Tabletop 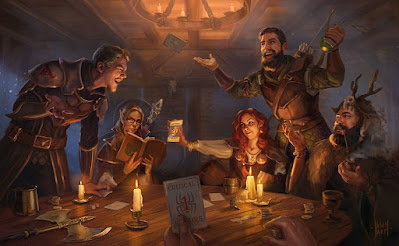 The holiday season is trucking right along once again with stores starting to tout their Black Friday deals weeks in advance. After all, Black Friday is a tradition (sort of). Americans are busy celebrating their Feast of Maximum Occupancy Thanksgiving, Canada just celebrated theirs last week, and before you know it we’ll be looking at Hanukkah, Christmas, Yule, Boxing Day, Kwanzaa, etc. etc. A time of year thick with celebrations and chock full of traditions. Although for Never Say Dice, as we mentioned in Home Media for the Holidays, our traditions mostly consist of trying to take some much needed time off and spend it consuming some of our backlogged media - be it traditional films, books, TV, or games. This year though, I thought we might dig a little deeper into some of our own traditions.- specifically, those that involve tabletop gaming. So pull up a plate of leftovers, and let's all ponder while we gorge ourselves. - A

B: One of the joys of gaming with other people is the uniqueness of every group playing them, compounded by the variety of experiences and preferences each member brings. And while this is true of most group activities, gaming is unique in that it's based around structure: rules, modelling, records of events... it all becomes part of the process and "gaming experience." This, I think, results in customs and practices moving far more quickly through groups of gamers than the culture at large. A tradition you do yearly at your Thanksgiving table? It's a family practice, distinct to your group across generations. Do something people like during a convention game? By the next year, it's spread around the world, with everyone saying they've done it for ages. And, in a way, they have, because tabletop gaming takes place far more frequently than just about any other secular activity - do something for a few games, and it will feel like you've been doing it forever.

A: Tabletop traditions at the can start with something as simple as a “house rule”. When you start games, you might always have a certain way your group goes about character creation. Something as basic as rolling dice to determine stats versus using a point by system can be a tradition within your group. You might have a traditional house rule for when someone is unfortunately unable to make the session - their character might be picked up by the GM or by another player, or they might be simply walking along in the background eating from a bucket of chicken. House rules can also be focused on the successes and failures in-game. For example, Critical Role has introduced the world to How do you want to do this? The possibilities of that, and of your own house rules, are pretty open. 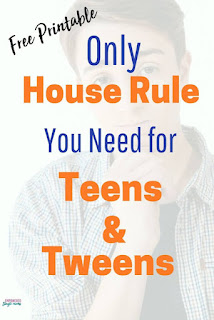 Your traditions might also include things that are more “meta” when it comes to playing games. As with more formal dinner parties, games I’ve been a part of tend to keep the GM at the head of the table (with the host at the other end, if the GM isn't hosting, themselves.) Couples might also traditionally be seated together. As you can imagine from the name, dice are very important to this blog, and often to all our tables as well. Having traditions of a communal dice pool, dice that are loaned out by the house or GM, or using your own set will vary from group to group, or the (possibly) superstitious tradition of turning all of your dice to the highest number up. Often, parties will even gift new player friends with their own sets of dice. Having a big blowout for the end of a campaign or a battle royale are both things I’ve seen done regularly. Likewise, playing different games at certain times of year such as Star Wars around Star Wars Day or using the Pumpkin Spice Limited Edition of Risus in the autumn.

B: These out-of-game traditions also serve as memorable initiations for newcomers. Once someone has done something strange with a group that they wouldn't do anywhere else, they have a connection with that group. Likewise, with ongoing participants, it signifies the distinction of this particular collection of people. It's easy to see why so many of these involve dice, they're going to be one thing among all games across genres, playstyles, and even languages, with specific shapes not generally seen elsewhere.

A: Even if they're “just" games, we still bring our own traditions, whether it's year after year or session after session. Perhaps you see yourself and your own gaming tables in some of the traditions brought up in this post. Maybe we’ve introduced you to a few more you’ve decided you might want to try out. Obviously, we can’t cover all of the possible permutations in a simple post. The best thing to do is to share your traditions with the tables you visit, and exchange those ideas. While some of the ideas may not seem like fun for everyone, someone from the table just might pick them up for their future games. Here at Never Say Dice, we’d love to hear all of your traditions from your games. Please drop us a line at our email, Facebook, or Twitter*. Until next week folks, keep enjoying your tabletop traditions and get out there and break some dice. 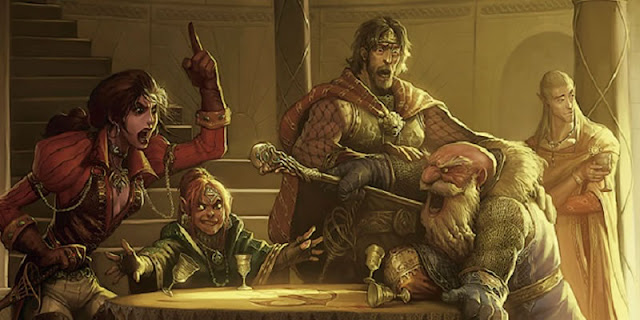